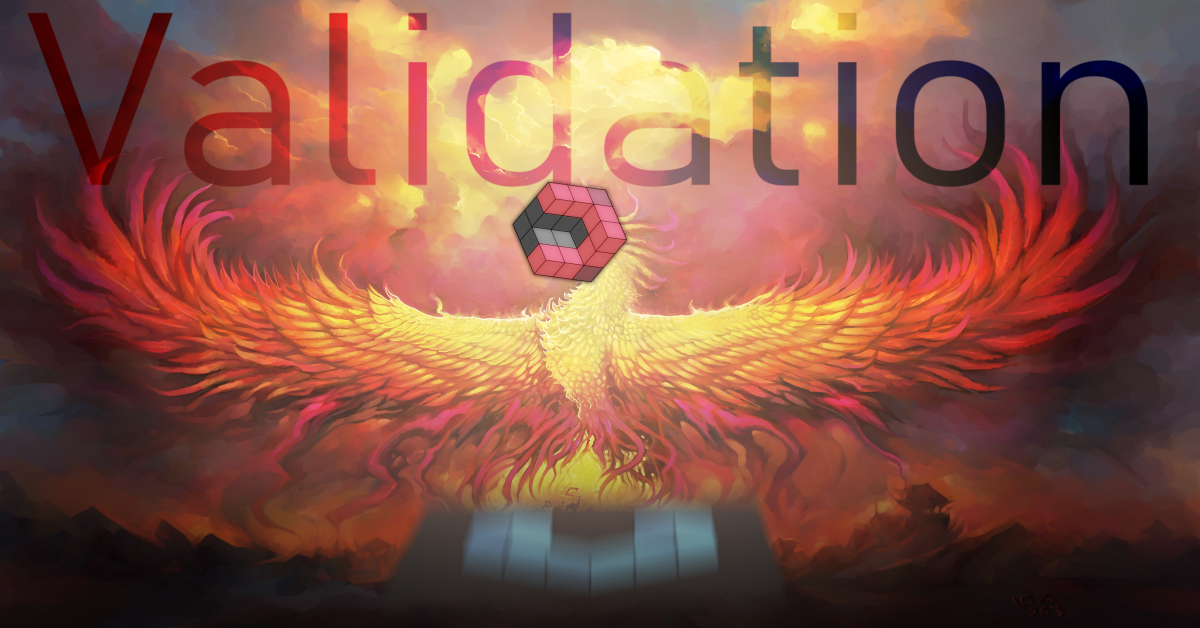 For all the inconveniences that stem from F# being a small growing community, one huge advantage we have is being nimble. It allows for the language to evolve at a faster pace, which isn’t just a luxury, it’s a necessity.

Few devs are willing to forego a super-mainstream programming language for one with far less adoption, even when decidedly better in this one man’s opinion, so imagine if F# were only marginally better, chances are that it wouldn’t exist outside academic papers.

This is both a blessing and a curse, as maintainers we certainly prefer when things require less maintenance. But we must not seek to settle, if F# itself had settled at any given point, in all likelihood it wouldn’t have seemed so innovative to anyone trying it since. Innovation can never be taken for granted.

When life gives you lemons 🍋

Within a couple of weeks it was suggested to me that I should rename the library and brought to my attention that Block, the main module of FSharp.ValidationBlocks, was going to be “assimilated”.

I had no plans to start 2021 making lemonade, after all I had plenty leftover from 2020, but as dev of for a language that must be a faster moving target than both .NET and C#, deep down I know I have to stay nimble.

So here we are, ValidationBlocks is no more, Block is gone, but there’s also some good that came with the different, at least for Fable users:

Note that RC packages are .NET 5.

Last but not least

New branding, because we all know free libraries still need to sell, so I hope you like it! 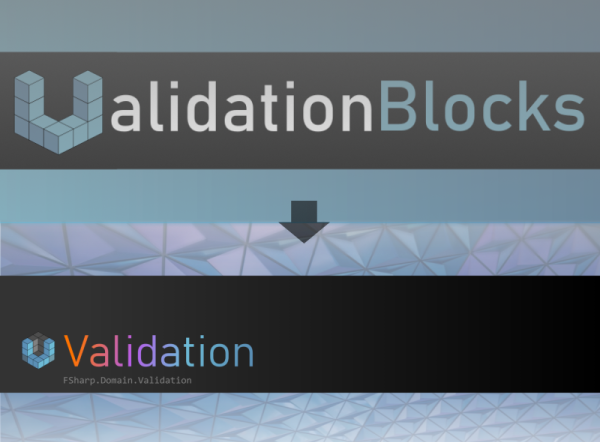 Be sure to like, retweet or comment in the usual place, and until next time, stay nimble.